I think I mentioned somewhere along the way here that Anna had an appt with a Pediatric GI at the Children's Hospital. He ordered a whole slew of tests that I understood were sort of just standard for children who are failure to thrive, but I must be honest and say that I felt they would by and large be a waste of our time.

The first test that was scheduled was an Upper GI. You know the one where you have drink the big cub of chalky barium. Blech!! So during this test the Radiologist noticed first that even though I had not given Anna anything to eat or drink since early in the morning her stomach was still full. Then he saw that in her small intestine, just below her stomach, there was a narrowing. His gut feeling was that Anna had what is called Annular Pancreas which is a congenital abnormality where the pancreas for some reason grows around the intestine and constricts it. This causes the stomach not to empty properly. 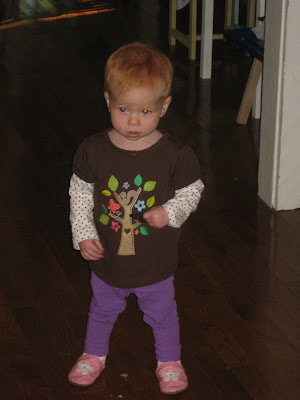 To get a clearer picture and to verify the diagnosis her GI ordered an MRI. So last Saturday we trekked back to CHOP for the MRI. 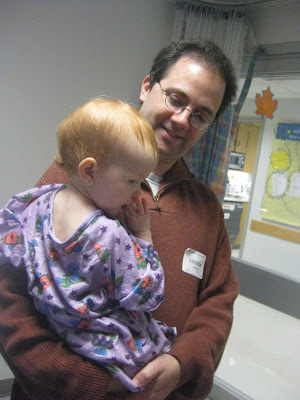 Because of Anna's age she had to be sedated for the MRI. And it was another day with no food or drink for her. She is such a trooper though and was in good spirits despite being hungry. 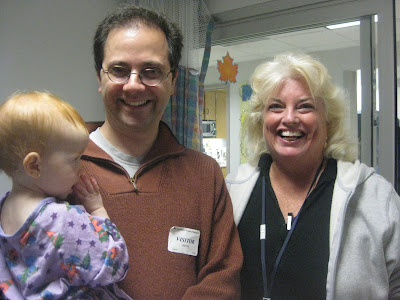 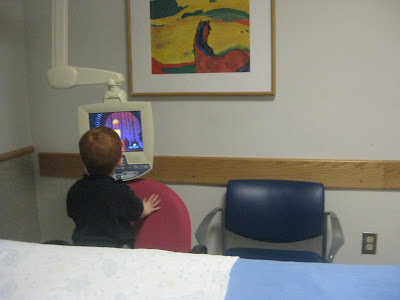 Ben came along for the day and was very happy to be able to watch PBS on his own personal and adjustable little TV. He kept turning to me and saying, "this is a special treat!" Ben was such a good boy all day. So much so that the nurses gave Ben and Anna each a little stuffed animal before we went home. 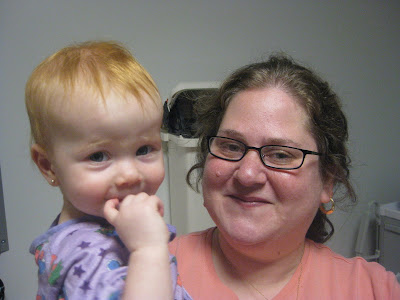 One great thing about the sedation department of a children's hospital is that they have their own Icee machine!! So once they finally took Anna back for the MRI we ate our lunch and helped ourselves to some Icee :) 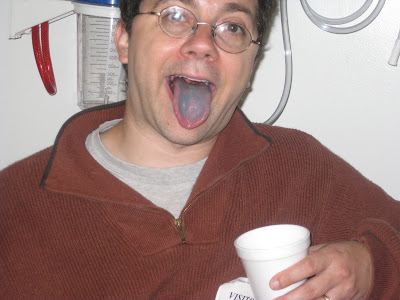 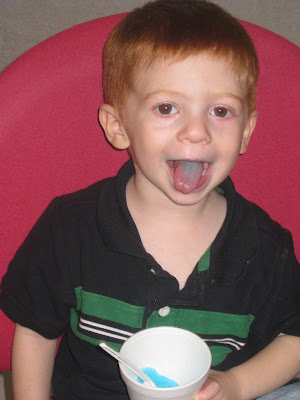 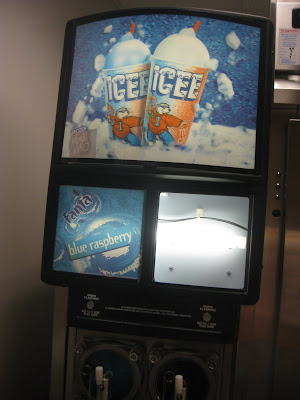 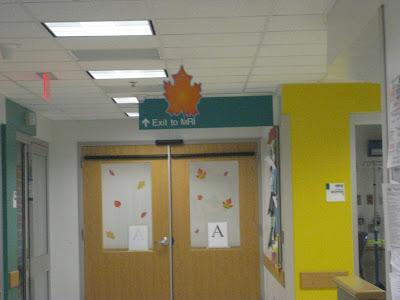 OUr room in the sedation wing. 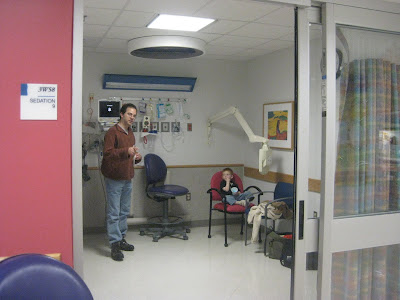 Our beautiful Annabella after the MRI, but before she woke from sedation. She did great for the MRI, but the waking up part was rough on our sweet little girl. She was so disoriented and upset. 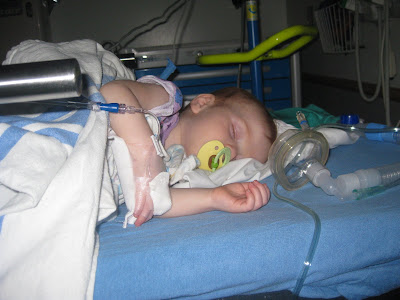 The MRI report stated "Highly suggestive of Annular Pancreas". So now we have been referred to a surgeon at CHOP that we see on Monday. The GI feels that it will most likely need to be corrected surgically, but that we will see what the surgeon has to say. Prayers please for our little girl and her surgeon!!
We also went to see a nutritionist at CHOP who said ideally Anna would put on a few pounds before surgery. She is currently 16lbs6oz and 14M old. The nutritionist said that without a few extra pounds that her healing could be compromised and she will likely lose weight during recovery and she simply doesn't have an ounce to spare. So we were prescribed special high calorie drinks and powders to give her. And, for example, she had fruit loops for breakfast with heavy cream instead of milk! So again please pray for Annabella that she stays healthy, puts on weight, and if she should need surgery that she recovers quickly and completely!
Posted by Jamie Carin and Claudio Romano at 8:38 PM

You can count on all of us for prayers. May God bless you and your beautiful family. Stay strong and know you have friends who are surrounding you with prayers and love.
~The Mountain Folk in upstate NY!!

1. I love that Icee machine.

2. Now I am craving Fruit Loops with heavy cream.

3. I will continue to pray for you all!

Lily thank you so much! Glad you are still lurking around here ;)

Katherine we have heavy cream pudding on the horizon as well LOL...thing is doesn't matter if you make buttery cheesy heavy creamy alfredo for dinner if all your baby wants is a fruit roll up! And this is often the case. She doesn't want the calorie enriched oatmeal I made her she wants some raisens and only raisens etc etc LOL So I literally just pray that it will just work out somehow!

Oh Jamie! I'm praying for you all! Wow! God Bless you!

Wow Jamie, how scary. I will certainly continue to offer up prayers. What a difficult time. So glad the test went well. And, I too love that Icee machine!

Lily has linked up with me this Fearless Friday and asked us all to head over here to let you know your being surrounded in MUCH prayer...((hugs))

Will be praying for all of you and your precious Anna.

Coming by this Fearless Friday again to let you know your surrounded in prayer precious one!! We love you Anna...